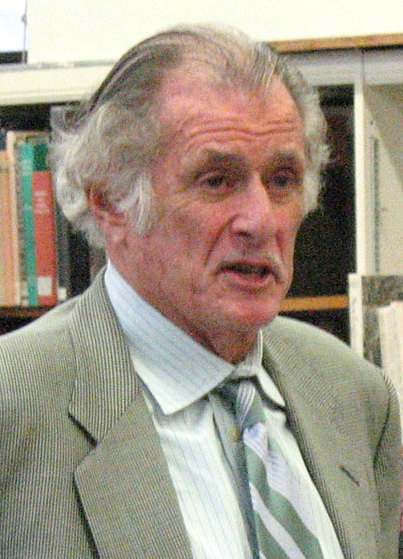 Deford wrote for ''Sports Illustrated'' magazine from 1962 until his death in 2017, and was a correspondent for the ''Real Sports with Bryant Gumbel'' television program on HBO. He wrote 18 books, nine of them novels. A member of the National Sportscasters and Sportswriters Association Hall of Fame, Deford was six times voted National Sportswriter of the Year by the members of that organization, and was twice voted Magazine Writer of the Year by the ''Washington Journalism Review''.

In 2012, Deford became the first magazine recipient of the Red Smith Award. In 2013, he was awarded the National Humanities Medal, was presented with the William Allen White Citation for "excellence in journalism" by the University of Kansas, and became the first sports journalist ever to receive the National Press Foundation's highest honor, the W.M. Kiplinger Award for Distinguished Contributions to Journalism.

Deford's archives are held by the University of Texas at Austin, where an annual lecture is presented in his name. He was a long-time advocate for research and treatment of cystic fibrosis. Provided by Wikipedia
Showing 1 - 1 of 1 for search: 'Deford, Frank, 1938-', query time: 0.03s
List  Tabulka
Search Tools: Get RSS Feed — Email this Search —