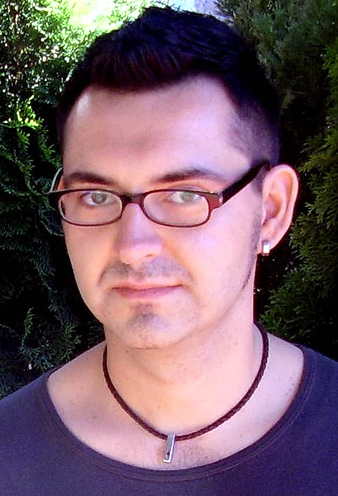 His first "official" work, ''Copyright'', published in 2001, was a collection of short stories. However, he had previously published, ''Zgorszeni wstają od stołów'' in 1997 as Michał S. Witkowski, with the S. standing for Sebastian.

On December 17, 2004, ''Lubiewo'' was published — a radically queer novel that sold an estimated 15,000 copies. The novel has been translated into German, English (''Lovetown''), Spanish, Dutch, Finnish (2007), French, Russian, Czech, Lithuanian, Ukrainian, Slovenian (2010) and Hungarian (2010). His next collection of stories ''Fototapeta'' (Photo-wallpaper) was published in 2006 by W.A.B. More recently, Witkowski has published two "queer crime novels", in which a gay writer named Michał Witkowski acts as first-person narrator and detective: ''Drwal'' (The Woodcutter, 2011) and ''Zbrodniarz i dziewczyna'' (The Criminal and the Girl, 2014).

Witkowski was nominated three times for the Nike Award, Poland's best-known literary award: in 2006 for ''Lubiewo'' (shortlist), in 2007 for ''Barbara Radziwiłłówna z Jaworzna-Szczakowej'' (longlist), and in 2012 for ''Drwal'' (longlist). ''Lubiewo'' won the Gdynia Literary Prize in 2006, and ''Barbara Radziwiłłówna z Jaworzna-Szczakowej'' was awarded the Paszport Polityki in 2007. ''Lovetown'', the English translation of ''Lubiewo'' was longlisted for the Independent Foreign Fiction Prize in 2011.

He is a permanent contributor of Ha!art, a Polish cultural magazine and since July 2014 a contributor to Wprost, having previously worked for six years for Polityka. He is also author of a fashion blog, Fashion Pathology.

He describes himself as a homosexual He rejects the label "gay" as a personal identity as referring to a subculture in the queer community, those commonly represented by popular culture. Provided by Wikipedia
Showing 1 - 1 of 1 for search: 'Witkowski, Michał, 1975-', query time: 0.03s
List  Tabulka
Search Tools: Get RSS Feed — Email this Search —
Loading...