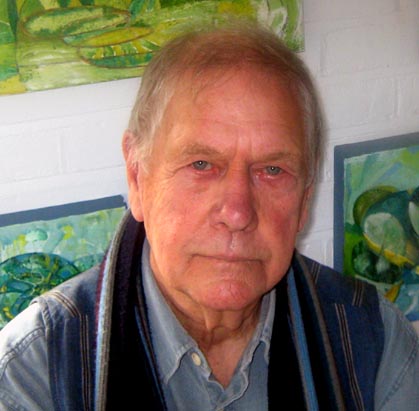 Colin Spencer (born 1933) is an English writer and artist who has produced a prolific body of work in a wide variety of media since his first published short stories and drawings appeared in ''The London Magazine'' and ''Encounter'' when he was 22. His work includes novels, short stories, non-fiction (including histories of food and of homosexuality), vegetarian cookery books, stage and television plays, paintings and drawings, book and magazine illustrations. He has written and presented a television documentary on vandalism, appeared in numerous radio and television programmes and lectured on food history, literature and social issues. For fourteen years he wrote a regular food column for ''The Guardian''. Provided by Wikipedia
Showing 1 - 1 of 1 for search: 'Spencer, Colin', query time: 0.02s
List  Tabulka
Search Tools: Get RSS Feed — Email this Search —